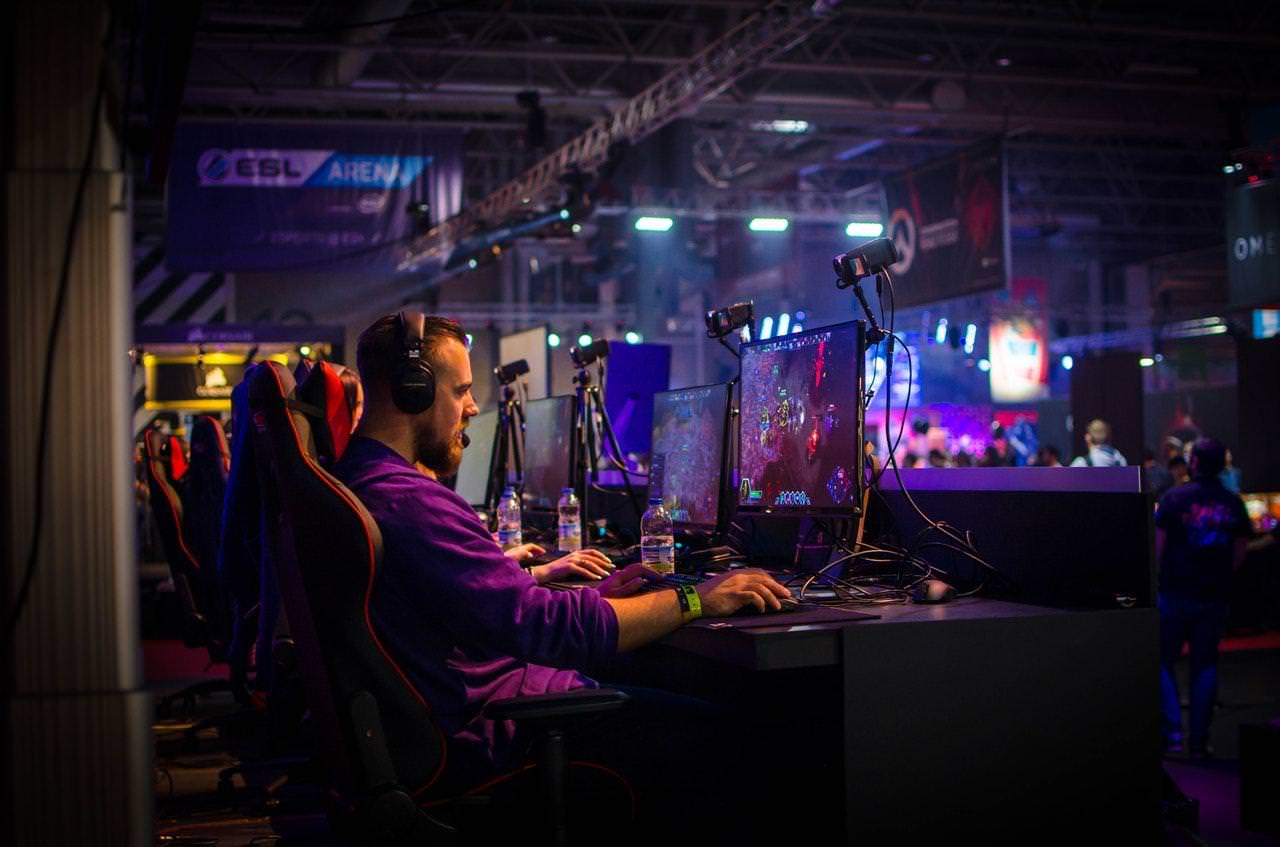 Admit it, at one point in your life, you have played a video game at least once. Video games, since they have been first introduced to the world, has impacted many people’s lives in a myriad ways. Through the years, many video game companies have risen and made a name in the industry of gaming. We have compiled a list of video game companies that made our childhood (and not-so-childhood) lives memorable.

Everyone who has played a video game knows Nintendo. They literally made a handful of the biggest video games in the industry ever. They started out with Mario, Kirby, Zelda, and Metroid which have become household names. And, Nintendo did not stop there. They have consistently innovated and improved their video games to suit the developing generations over the years. But, no matter how advanced the games of Nintendo can get, they would not be complete without the all-too-familiar logo reveal of the company at the start of each game.

When we say Rockstar, one of the first games that come to our mind is GTA. Rockstar deserves a place in this list because they simply are rock stars! They do not release a game just because they feel the need to. They release it because they know that it is going to be massive and popular. Games such as the Grand Theft Auto series, Max Payne, Red Dead Redemption, and LA Noire are proof of that.

The main reason why Valve is included in this list is that they never fail to be very consistent with the video game releases. They stay with what they do best and continue on expanding their horizons without giving in to the trends that came and went over the years. Valve’s breakthrough is Half-Life 2. The game has become a revolution and since then, Valve’s other games like Portal, Team Fortress, and Left 4 Dead have been equally loved as fans have seen the company’s dedication to their craft.

Many fans of Ubisoft games such as Prince of Persia, Far Cry, Splinter Cell, and Assassin’s Creed will argue that this company should take the top spot. Ubisoft is known to be an independent company that creates their own amazing games without the need for any distributor.

What do Need for Speed, FIFA, Mass Effect, Dragon’s Age, Dead Space, and The Sims have in common? They are all distributed by EA! The games that they distribute and publish are not only known for the cutting edge graphics but they are popular because of the epic quality of the experience in playing them.

This list of video game companies will never be complete without Sony Computer Entertainment. The games they created makes the video game industry complete. No video gaming session should end without playing God of War, Metal Gear Solid, and Uncharted. If you are still not convinced that Sony Computer Entertainment deserves a spot in this list, take a look at which company made your PlayStation game console.

Resource Box: If you are searching for an Extensive Video Game Database, the author of this article advocates Gameopedia.