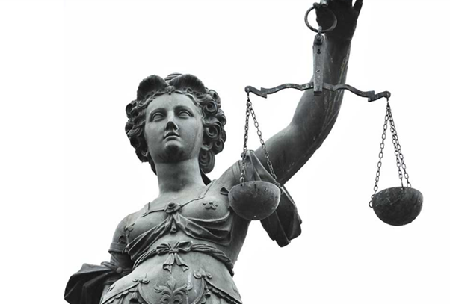 Getting bail is a complicated process and it is always tricky, especially if you are charged with a serious criminal offence. However, there are many misconceptions about the bail process and conditions in Australia. So, we, the best criminal lawyers in Sydney, wanted to help you understand the process of bail in Sydney so that you could make informed decisions.

If you are charged with an offence, the police might or mightn’t arrest you according to the potential outcome of your claim. If you are arrested, the police will take you to the custody, and they will decide whether or not to let you go. In case if the police decide to let you, they will release you on bail with certain conditions and agreements between you and the police.

It is a legal requirement of a bail that you must attend court on the mentioned date and time. Failing to do so can lead to serious consequences, and you’ll be charged for not obliging. Other bail conditions will also be imposed. If you are not granted bail, you’ll be kept in custody until the next available court time. You can ask the court to grant you bail. In short, bail is a temporary release of someone who is accused of committing a crime while awaiting trial.

• Police – The Custody Sergeant and Investigating police officer will decide whether or not to grant you bail.

• Local Court – If the police refuse to let you go, the Local Court will decide whether or not to grant you bail.

Will I Get Bail?

Whether bail is granted or not is based on several factors. Obtaining bail is a complicated process and often requires strong and specific reasons for “Show Cause.” Show cause means that you must have a valid reason to explain to the court why you shouldn’t be locked up. When making a decision, the court will consider a range of factors. If you don’t have a proper reason to “Show Cause,” the chances of getting bail is low.

That’s why it is essential to speak to the criminal lawyers Sydney if you have been charged with an offence, especially with a serious offence. A criminal lawyer is experienced and knows how to convince the court that you aren’t a risk to the community, won’t commit any crime while on bail, interfere with any witnesses, and more importantly, obey the bail conditions and return on said time to your next court date.

It is always a good idea to hire defence lawyers to formulate bail applications. A good lawyer will fight, protect you, and make sure your rights are protected.

The author is one of the criminal lawyers in sydney. Along with the team of professionals, he helps clients effectively navigate the legal system and achieve the best possible outcome for their circumstances. Visit https://powerhouselaw.sydney/ for more details.